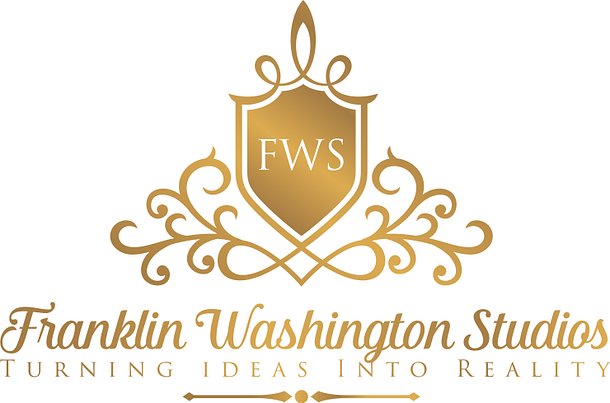 Franklin Washington background as an actor includes several lead roles in theatre productions, ranging from roles at the Coconut Grove Playhouse, Actors Playhouse at Miracle Mile, productions based out of Orlando, FL, Miami, FL and Atlanta, GA. Franklin performed in the Coconut Grove Playhouse's In-School Program. He has been an instructor for Youth Acting Summer Camps and he is the writer, director, and producer of the hit stage play "Juke Joint". Franklin has performed in several films, including, portraying the lead villian in the Sci-Fi film "Fighting Angels: Exodus". He was the host of the television poetry show "Voices of Expression" and the television music show "The Alternative Rock Series". He has written stage plays, television sitcoms, and films that will start production in the near future. Franklin is the Creative Director of the Atlanta-based Encore Film and Music Studio.

Franklin Washington is a writer/music artist. He was nominated for a Gospel Choice Award: Best Holy Hip Hop Artist. He has performed at events, festivals, conferences, and churches throughout the United States.